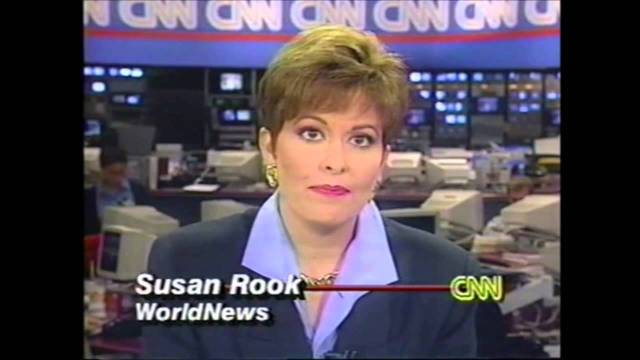 First of all, just to speak of Susan Rook at CNN: I miss her, I wish she would come back. She’s so freakin cute and sweet and makes hard news worth listening to and watching just with her beautiful baby-face and sweet voice. She still looks great today from the few shots I’ve seen of her online. And works as a photographer and as an agent. She’s still pretty active, just not as a news anchor.

Now as far as Pelican Bay, maybe I should be careful how I put this, but if there’s such a thing as a human zoo it would be called Pelican Bay. Or the Colorado State Maximum Security Prison. Except that animals at zoos are able to move around in their yard and are probably outside most of the day. And can eat as much as they can handle and get plenty of exercise. As well as both human and animal contact. You get almost none of that if you’re an inmate at Pelican Bay.

I’m sure most if not all the inmates at Pelican Bay are quite frankly hard-core assholes who deserve to be at a maximum security prison. But there’s a right way to do that and the wrong way. The wrong way treats these people as if they’re wild animals like grizzly bears or tigers or something. And when you treat people like that, that is how they’re going to behave. But if you punish bad behavior while at the same time giving people incentive to improve, that is what will happen in most cases. The whole carrot and stick approach.