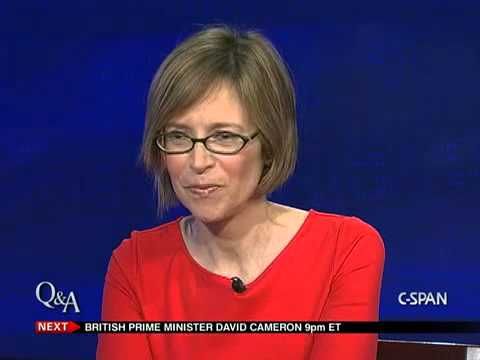 “Our guest is Bloomberg syndicated columnist and author Amity Shlaes. She discusses her soon to be released biography of the 30th President of the United States, titled “Coolidge.” She traces the life of Calvin Coolidge from his early days in Plymouth Notch, Vermont through his presidency and ultimate return to New England where he died at the age of 60.”

Neoconservative supply siders ( let’s say ) like to point back to President’s like John Kennedy and Calvin Coolidge as references to argue for their ideas when it comes to taxes and economic freedom and say that President Kennedy and President Coolidge cut taxes across the board deeply and say that it worked then and those taxes paid for themselves, so it would work again. The problem is that they leave out several key points and facts.

The U.S. Government even if you account for inflation would be 59 billion dollars today back in 1928, because we didn’t have the public safety net that we have today and our defense budget and responsibilities were nothing like they are today in the 1920s. America, was an isolationist country and if people fell on hard times and weren’t independently wealthy or had a lot of savings, they were completely dependent on public charity or their friends and families to get through those rough times. We weren’t a world power yet at least in foreign affairs. Our current Federal budget is over 7 trillion dollars, because we have such a large military and safety net programs like Social Security and Medicare that are in the hundreds of billions of dollars just by themselves.

And the other thing supply siders get wrong about President Coolidge, is that he cut the budget to pay for his tax cuts. President Lyndon Johnson when he and Congress cut taxes across the board in 1964, they paid for those tax cuts by cutting loopholes in the tax code. When supply siders cut taxes whether it was President Ronald Reagan in 1981 or President George W. Bush in 2001 and 2003, they cut taxes deeply across the board, while increasing Federal spending as well. President Reagan, in defense and in law enforcement. President Bush, in the military, the so-called War on Terror, as well as education and in entitlements with the Medicare prescription drugs program. And both those President’s ran large budget deficits during their entire presidencies, because their tax cuts obviously didn’t pay for their new Federal spending.

Cutting taxes to expand economic growth, create jobs, and expand economic freedom is an legitimate argument and point of view, but if that’s your approach approach to economic policy, you need to be knowledgeable and honest enough to know that tax cuts by themselves don’t pay for themselves. Especially when you’re cutting taxes primarily for investors who put that money away instead of spending it. President Calvin Coolidge, was a true fiscal Conservative because he didn’t want a large Federal budget, he wanted taxes low, but when he cut taxes he made sure those tax cuts were paid for by cutting spending, so he wouldn’t run budget deficits as President. Which is what supply siders don’t seem to even know about President Coolidge, or don’t acknowledge those facts about him.