The Express Online: Raquel Welch- Through The Years 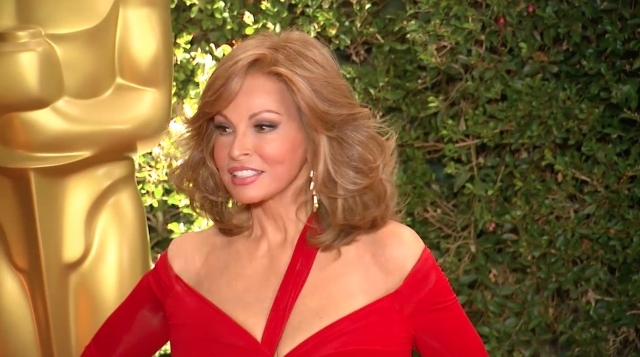 Every generation at least in Hollywood, has that one woman and perhaps man as well, that the rest of that generation is defined by and becomes the standard for how that generation is judged. And I’m talking both in a physical as well as professional sense. Rita Hayworth, who was not only perhaps the best and most famous actress, as well as most popular, and perhaps best look actress of the World War II Generation. Marilyn Monroe, is certainly the most popular and famous actress in the Silent Generation. But to me at least Sophia Loren is not only better looking than Marilyn, hotter, sexier, grown up and doesn’t come off as a little girl both as fas as her face, but personality as well. But that’s me. 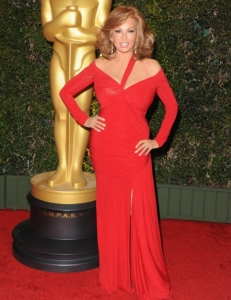 Raquel Welch born in 1940, if you put her in the Baby Boom because she was born in the 1940s at the start of World War II, even though she doesn’t officially qualify as a Baby Boomer ( according to the Census Bureau ) I believe would have that title for the Baby Boomers. As the best looking actress of that generation. Every generation in Hollywood at least has that one actress that every other actress is judged by. Both in a physical, as well as a professional sense. How the look and how good of an actress that they are. 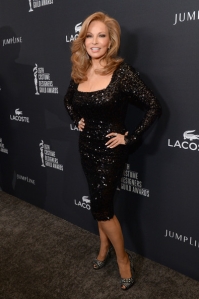 Raquel Welch is certainly not the best actress of either the Silent Generation or the Baby Boom. But who from either generation is better looking than Raquel? What woman from either generation is hotter, cuter, and sexier, than Raquel. There women who are cuter than Raquel. There women who are sexier than Raquel. But hotter? Perhaps Sophia Loren, but anyone else? When I think of red hot, Raquel Welch is at or near the top of the list. I also think of women from her era like Jill St. John, Stefanie Powers, Mariah Carey from today. These hot, gorgeous, sexy redheads, who are also all tall, who are also all baby-face adorable. So cute to the point that you could just focus on who cute they are. And if they weren’t also gorgeous and sexy, they would all be too cute. 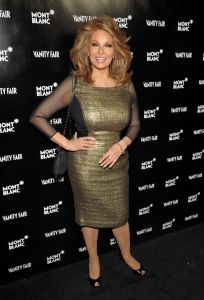 You look at Raquel Welch from 1966, 1970, 1978, 1985, the early 1990s, mid and late 1990s, at any point in the 21st Century and what in each of these years and eras there are a few things about her that are always there and still there. She’s not just gorgeous, but hot. She’s not just cute, but adorable and baby-face adorable and still is. And she’s very sexy and has a great body in each period as well.

There are actresses that come out of nowhere and perhaps appear in a commercial or reality TV program, who suddenly become famous, but after their first 2-3 movies or TV shows flop, or or they end up in jail or on rehab,someone else who is more popular at the time comes along, the first pop star is never seen or heard from again. Or comes back 10 years later with a new look and persona. And there are actresses who stand the test of time who make a real life for themselves with all the ups and downs of any real life for anyone who has actually lived in life and makes a great career for themselves and is as beautiful today as they were fifty years ago.

Raquel Welch is a Hollywood Goddess, because she has lived a real life and made the best of it for herself and the people who care about her and depend on her. We’re not just talking about a great actress, but a great comedic actress, satirist, comedian even, who has used her incredible sex appeal and physicality to make fun of people who only judge her by her physical appearance. As well as someone with her own successful fashion line and has become a successful fashion designer and bestselling author as well. Raquel Welch, the Hollywood starlet who is also a star, because she’s had one of the best careers as a Hollywood actress ever.

The Express Online: Raquel Welch- Through The Years

Full-time blogger on a multiple ray of topics and subjects, because of multiple interests.
View all posts by Erik Schneider →
This entry was posted in Raquel and tagged America, Hollywood, Raquel Welch, Raquel Welch Through The Years, Raquel Welch's Career, Raquel Welch's Life, Sexy Women, United States. Bookmark the permalink.