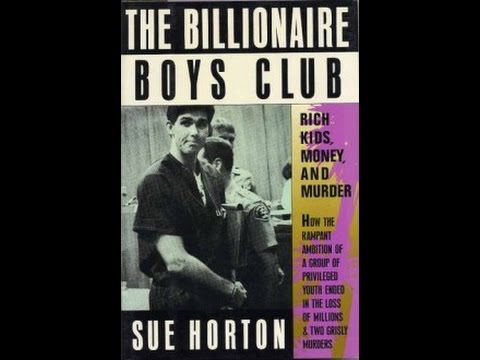 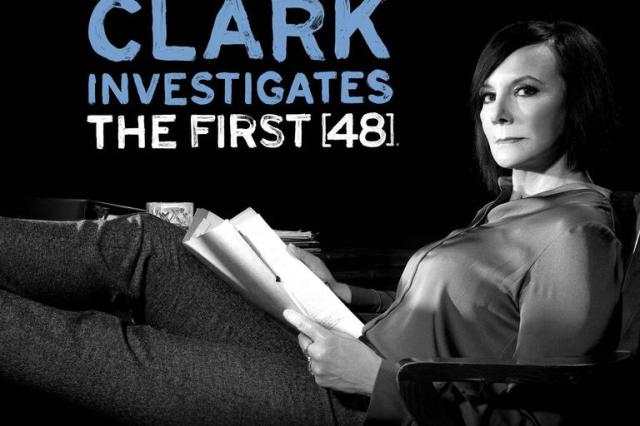 I don’t want to compare the Billionaire Boys Club to the Hollywood Rat Pack or even the Hollywood Brat Pack, because the two Hollywood entertainment groups were actually talented and have real accomplishments on their resumes. Also, neither of them are currently in jail or are doing a life sentence in prison for anything. But the BBC does have few things in common with The Rat Pack at least.

Both groups were based in Los Angeles. Both groups lived the high life by having great times and spending a lot of money on their social lives. The difference being The Rat Pack could afford to live the way they did because they brought in a lot of money for themselves and the people they worked for. TRP included both Frank Sinatra and Dean Martin, as well as several other great people like Sammy Davis and Peter Lawford. Money was never an issue with these guys. 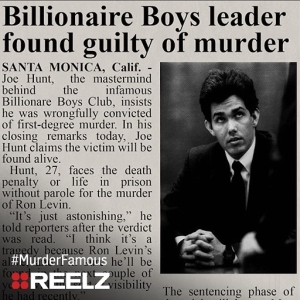 Where the BBC separates with TRP and successful social clubs in Los Angeles and I’m sure several other places, is for one the other social groups were legitimate businesses. And because of that and that they were successful they brought in a lot of money again for themselves, but the people they worked for which just meant that money was always coming in for them. They lived the high life, but they also invested their money wisely and didn’t spend everything plus more than they were taking in. And that is where I mercifully drop the Billionaire Boys Club-Rat Pack comparison.

Now, who were the Billionaire Boys Club? Think about Bernie Madoff and Ponzi schemes, but then add murder to that and then go back 25 years. The Madoff scans were going on during the late 2000s ( 2007-09 ) in that time period during the start of the global financial crisis and at the start of the Great Recession. The BBC were operating during the early and mid 1980s and by late 1983 the American economy was booming again and the BBC wanted that action ( to use a catch phrase ) and be part of that, but not do the work and come up with a business where their clients would benefit from it. They saw their business as a zero sum gain where they would get everything, instead of seeing their investments as exactly that as investments and transactions where both sided would invest and then benefit from those investments mutually.

The crime that put Joe Hunt ( the leader and founder of the BBC ) in life for prison without the possibility of parole, has to do with their murder of Ron Levin. Who was just a much better, more experienced, more accomplished scam artist than Joe Hunt could ever be in his best drunken fantasy. There are a few expressions that seem very app here intaking about the BBC. You don’t exchange verbal jabs with a wiseass, unless you’re also a wiseass. You don’t get into a fist fight with the world heavyweight champion, unless you’re also an accomplished pro heavyweight boxer. And you don’t try to con a con artist or even work with one, unless you’re an accomplished con artist yourself. And can tell when that person is being real with you, or just scamming.

Joe Hunt and his partners murdered Ron Levin, because he was scamming them and they couldn’t get their money back from Levin and needed that money back. The BBC were at best a talented but lazy group of high school seniors headed to some preppy Ivy League school, or another great school in the Northeast or Pac 12, who wanted everything now and didn’t have the patience to wait or do the work themselves and pay the price needed to be successful investors. Like getting a degree in business management, to use as an example and then getting a job on Wall Street or working for some other investment firm and learning the tricks of their trade. And then commit their last amateurish act by murdering a fellow scam artist, because that person scammed them.