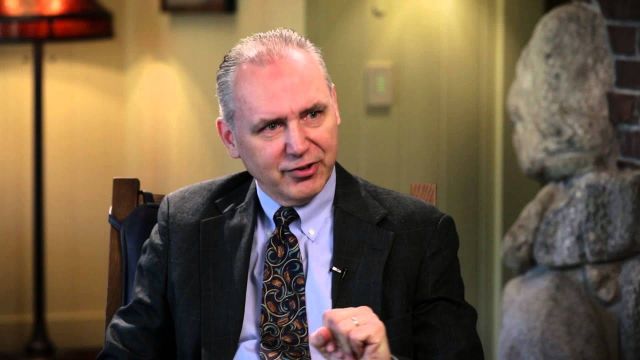 “What’s the foundation of liberalism? William Voegeli joins Charles R. Kesler to discuss the origins of bad liberal ideas. Watch more of ‘The American Mind’ on our website:The American Mind

From The American Mind

It took nine minutes into this interview to figure out exactly what these two guys were getting at. And I’m not sure I have, but this is the best idea that I have at what they are getting at. And after I explain that I’m going to call bullshit on Bill Voegeli.

They (Bill and Chuck) seem to be arguing that so-called Liberals believe that it doesn’t matter if problems are being solved through public assistance and wealth redistribution or not. What matters is that they care and come off as caring. And if what they are doing doesn’t work, just throw more money at poverty or whatever the problem is and that will make it seem that Liberals care even more.

To sort of paraphrase and take Chuck’s and Bill’s point that if anyone should care about whether public programs are working or not, it should be the Liberal. I would amend that and say the Socialist should care even more because they are the people who believe in public social programs the most. And you might say: “Well aren’t Liberals, Progressives and Socialists all the same people?” And if you are familiar with this blog, you know I say no. Those three labels are all different, because they are three different groups of people.

The Socialist, the tax and spender from the 1960s and 70s and even till the 1980s to a certain extent even though Ronald Reagan was successful in ending a lot of that, was the person who would argue if a social program is not working, it must be because we aren’t spending enough on that. Not because conditions have changed to make the program seem no longer adequate to addressing the concerns it was designed for. Or it was simply not designed with very well to begin with.

Remember, it was Liberal Democrats President Bill Clinton and Vice President Al Gores who established the reinventing government program of the 1990s. Actually it was Vice President Gore who presided over that effort. Not Conservative Republicans.

Now here is where I call bullshit on Bill and Chuck: that is how right-wingers especially hyper-partisan right-wingers want Liberals to be seen as. As people who don’t give a damn about people’s tax dollars and the money that they worked for and earn. Because supposedly Liberals believe that is the government’s especially the Federal Government’s money that they are allowing the people to have some of. That Liberals are more interested in looking like they are care about social problems and want to help people. But aren’t so much interested in actually solving the problems, but looking like they care and spending public money on them. That view of Liberals is bullshit.

Thanks to little things like deficit reduction, reinventing government, Welfare to Work and the only two balanced Federal budgets since 1969, millions of Americans moving out of poverty and the poverty rate actually coming down, Democrats and Liberals have almost completely shedded that stereotype. And only the Far-Left of the party still carries it

Blogger/writer on a lot of different subjects.
View all posts by Rik Schneider →
This entry was posted in The American Mind and tagged Bullshit, Charles Kesler, Compassion, Liberalism, Liberals, Poverty, Public Assistance, The American Mind, William Voegeli. Bookmark the permalink.