To be completely honest with you, if you were to judge The Pleasure Principle as just a song and listened to Janet Jackson just sing the song standing in front of a microphone and without the dancing, we are not talking about a very good song. And I’m a Janet fan, the song itself is not that great and maybe that is just part of the era that it came from which is the 1980s, which wasn’t a very good decade for American music rhythm and blues, or anything else. And I think this song is somewhat cheesy compared with the 1990s which was great decade for American music. 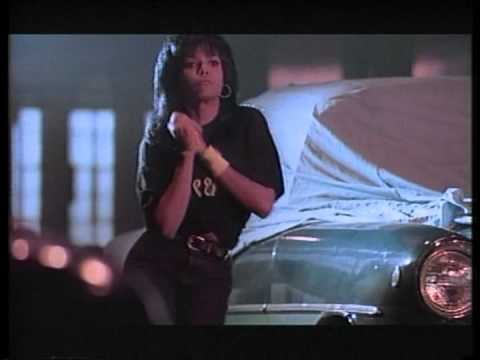 I’ve seen this video and heard this song countless times and I’m still not sure what this is about. But if you judge the song by just the video, this is a great video, song or no song. The music to the lyrics are very good and you throw in Janet herself and I don’t know if there is a better singer/dancer than Janet Jackson. Easily one of the best musical dancers of all-time and one of the sexiest as well if not the best of all-time. A very attractive beautiful baby-face woman with a great body. Who almost thirty-years later after this song came out, she hasn’t lost a thing anywhere. And if anything she is a better entertainer now than she was in 1986.