Frank Talk: Frank Colletta- Episode 1: What Does It Mean To Be a Progressive? 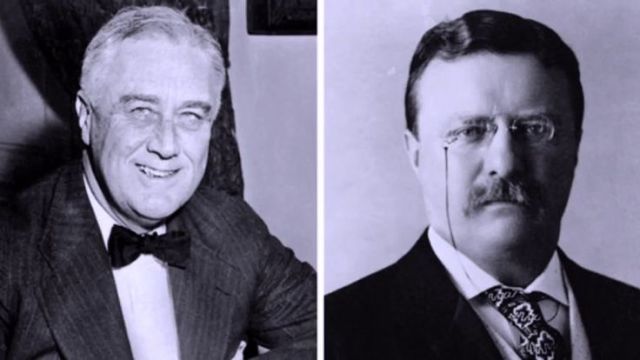 “Welcome to Frank Talk episode 1. Join me as we explore the Four Pillars of Progressive Thought and what it means to be a progressive-minded individual. Special thanks to Think Progress for their article entitled: “What it Means to Be a Progressive”, written by John Halpin. His work was integral to the creation of this educational video. Thanks is also given to the American Values Project for their work on, “Progressive Thinking: A Synthesis of Progressive Values and Beliefs and Positions”.

Source:Frank Talk: Episode 1- What Does It Mean To Be a Progressive?

“Progressivism is the support for or advocacy for improvement of society by reform. As a philosophy it’s based on the idea of progress which asserts that advancement in science, technology, economic development and social technology, economic development and social organization are vital to the improvement of the human condition.”

I like Frank Colletta’s line about: “within every heart of a Conservative, you find hopes for a progressive tomorrow.” Which has always been one of the points about Progressive and progressivism, that it’s not partisan and in some cases it’s not ideological even. And people need to understand that if they really want to know what it means to be a Progressive and what progressivism is actually about, especially with the Far-Left who are really Socialists and in some cases even Communists, who try to adopt Progressive and progressivism for themselves, because they’re afraid to be labeled as Socialists or Communists depending on how far to the left that actually are.

As far as Frank Colletta saying that progressivism is about fairness and equality: sure, but most mainstream political philosophies whether they’re right or left believe in some level of fairness ( or as I prefer justice ) and equality. Progressives, don’t have the monopoly on justice and equality.

The First Pillar: Freedom and Opportunity

Again, most mainstream political philosophies believe in some level of freedom and opportunity. Where Progressives would differ from Conservative-Libertarians ( let’s say ) on the Right and Socialists as well on the Left, is that Progressives believe that government has a role in seeing that everyone had the ability and opportunity to live in freedom in America. Not just people who are born to wealth in America or people from a certain racial or ethnic background. Which is where Progressives would differ from Conservatives when it comes to freedom.

But Progressives differ from Socialists as well, because Socialists believe that opportunity doesn’t go far enough, because they believe that some people won’t take advantage of those opportunities and come up short. Or some people will do so well and have so much freedom over others and that to Socialists is somehow unfair. Progressives, don’t believe in total economic equality in the sense that everyone has the same basic income and standard of living, but that everyone has the opportunity to achieve real freedom in America.

My short, but simple definition of a Progressive in a political sense: is someone who believes in progress through government action. Progressive, is not another word for Socialist ( democratic or otherwise ) and Progressive is not another word for hippie or hipster: someone who is in on all the latest social trends and proud of that. You don’t have to to hip, cool, or awesome to be a Progressive: You just have to believe in progress and that government has a limited, but real role in achieving progress and that everyone’s constitutional rights are protected and that everyone has a real shot at succeeding in America. That everyone is protected from predators and predatory behavior, foreign or domestic.

A Progressive is not someone who is necessarily in on all the latest social trends and backs them, or has a big government solution and tax increase to solve everyone’s problems for them and take care of them. Or someone who believes that freedom is dangerous and selfish.