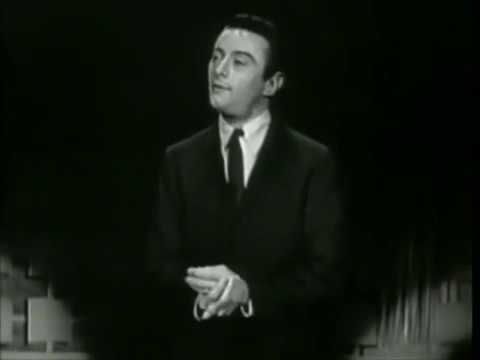 “Lenny is tender/mean/sweet at the same time. Enjoy! One of my favorite comedy bits of him.” 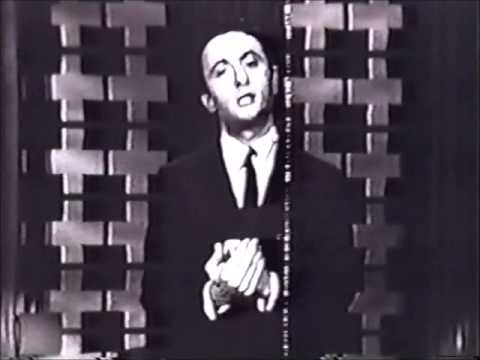 “Lenny’s heart-wrenching take on solitude and love’s end… It always makes my eyes dewy: Lenny’s SO autobiographical here, and so tender/mean/sweet at the same time. Enjoy!” Originally from Michal Oleszcyzk, but the video since has been deleted or blocked on YouTube.

Steve Allen, right before he brought on Lenny Bruce, made a great comment and I realize he was being humorous, but he was damn right on it. He said and I’m paraphrasing: “We should just offend everybody so we don’t have worry about offending anyone.

And Lenny Bruce is the comedian to do that, because that’s is exactly what they meaning Steve Allen and Lenny Bruce, we’re talking about back then which was censorship and political correctness, but not from the Left, (the Far-Left, really) but the Right.

Lenny Bruce, had a message and his own act and issues he wanted to talk about. And he also believed in free speech, which all comedians really should. And he couldn’t give a damn if his act offended people, especially when it was just entertainment anyway.

Comedy, is not for oversensitive tight asses, who think fat jokes are anti-obesity. Or gay jokes are automatically homophobic, or religious jokes Christian, Muslim, whoever else, that person is some bigot towards that religious group.

Comedy, is exactly that, a way to critique life and people in life. Including groups and even talk people and groups and their shortcomings. Not to say that every member of whatever group, has some clear flaw, but to point out humorous flaws about members of certain groups and even flaws that some groups carry as a group.

Lenny Bruce, challenged the political correctness establishment in America and paid a hell of a price for it. All he was about was free speech and talking about issues and using adult language even that most Americans, at least outside of the Bible Belt used anyway, but did it in public. Did it in a way that simply wasn’t done back then for the most part and didn’t become mainstream at all, at least until the late 1960s.

Lenny Bruce was a true American, because he was an individual who felt the freedom to be himself. And express how he felt about issues even in public.Lenny felt no need to fit in to whatever was the culturally correct closet, because he was an American in the best sense of the term as someone who felt and had the freedom to be himself. Instead of whatever was considered culturally correct at the time.