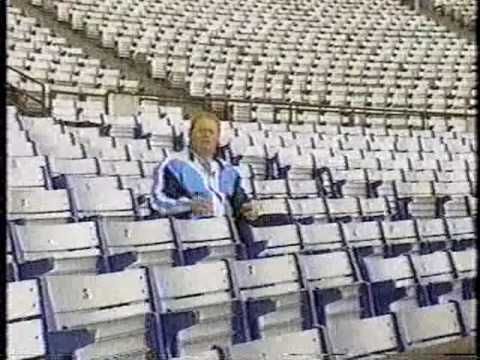 “Baseball great Rusty Staub of the NY Mets and Montreal Expos talks about his life in Major League Baseball. Watch some great footage of Baseball Hall of Famer Rusty Staub.”

What the Expose needed was to build a modern Jarry Park for the Expos, or perhaps a dome stadium where the roof opens. But design it for baseball, which is how the Montreal Olympic Stadium was supposed to be designed for in the beginning.

What the Expos got instead in the late 70s was a football stadium with a roof that didn’t open and a concrete hard astroturf field in Montreal Olympic Stadium, just when the Expos were starting to become pretty good. And the franchise probably would’ve been saved in Montreal with very good teams that Montreal and the Province of Quebec would’ve supported.