Wow, President Obama losing a vote on one of his executive nominations in a Democratic Senate with a clear 55-45 majority, where the minority can no longer block executive nominations by themselves. This loss has to do with the fact that the nominee defended a controversial Philadelphia defendant, Abu Gamal, I believe his name is, who was convicted of murdering a Philadelphia police officer. It also shows you that President Obama is fairly weak politically right now, with an approval rating of around 40 percent, and can’t get even his party to support his decisions. 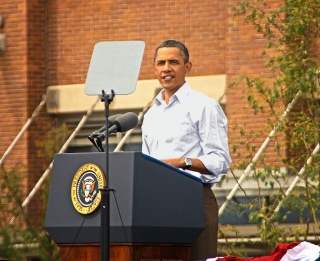