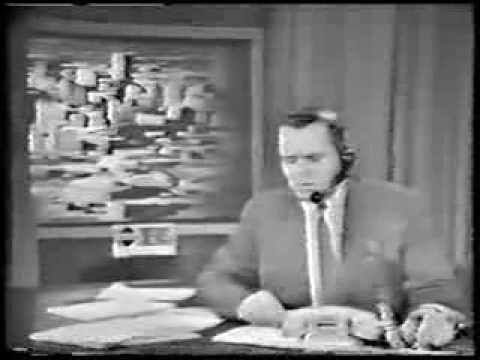 The Jack Ruby case had to been fascinating and one of those cases that I bet just about any hard-working good defense lawyer would want to take. Because it was not clear if Ruby was guilty of actual murder, at least not first degree murder and for at least a couple of reasons.

One, Ruby didn’t kill and innocent person, he killed Lee Harvey Oswald, but he killed the man who assassinated President John F. Kennedy.

It is clear now and perhaps even when Ruby Killed Oswald, that Oswald at the very least had something to do with the JFK assassination. Not saying Ruby is innocent here, just saying it is not first degree murder. And I believe you could’ve easily of gotten it down to second degree murder, twenty-five to life. Or first degree manslaughter is twenty-years, twenty to life. And you could’ve made a pretty good case for temporary insanity on Jack Ruby’s part.