.
This post was originally posted at FRS FreeState on WordPress 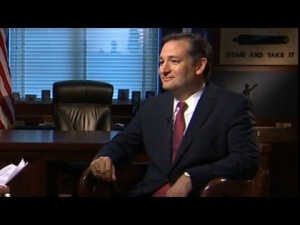 Full-time blogger on a multiple ray of topics and subjects, because of multiple interests.
View all posts by Erik Schneider →
This entry was posted in This Week and tagged 2016 Presidential Election, ABC News, Barack Obama, George Stephanopoulos, Ted Cruz, Ted Cruz For President, This Week. Bookmark the permalink.