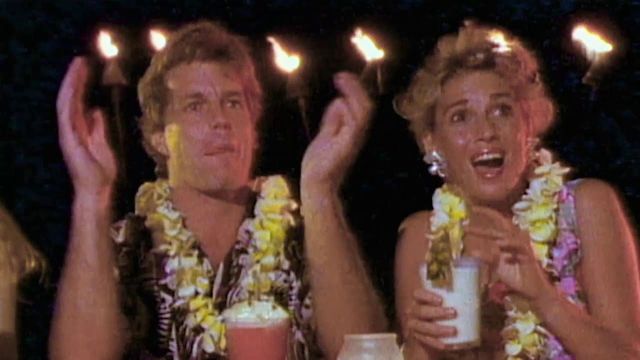 “Bill recaps the top stories of the week, including President Trump’s underwhelming Tulsa rally and Joe Biden’s strong lead in the polls.”

From Real Time With Bill Maher

Whether the Tulsa Arena seats 15,000, or 19,000 for any other POTUS (that’s President of the United States, for all you Americans not familiar with the American form of government) to be speaking in front of a less than half empty arena, this would be like a huge national embarrassment and one nail into the coffin of their political careers.

Similar to President Gerald Ford falling down the steps of his airplane. President Richard Nixon with the: “I’m not a crook” line. President Jimmy Carter failing to get the Iranian hostages back in the spring of 1980 because one of our military choppers ran out of gas in the middle of the Iranian desert. President George H.W. Bush puking on the Japanese Emperor in I believe 1991.

It would one of those scenes that’s so hysterically embarrassing that Americans would see their President as the biggest loser whose simply not up to being President of the United States and would not just throw his fat ass out of office, but try to get him deported and deny ever even hearing of the guy, let alone voting for the man and try to get him deported.

But with Donald Trump who just happens to be President of Idiots For Trump, as well as the United States, people tend to forget these embarrassing moments, because they’re too many of them to remember.

If there is one advantage to being a presidential asshole is that you’re so freakin stupid and struggle just to see your own hand in front of your face (even when you’re giving yourself the middle finger, perhaps by accident) that people tend to only remember your last idiotic moment. And what Americans get to look forward to or dread is another 6-7 months (and hopefully no longer) of President Donald Trump’s crooked idiocy and bullshit.