The Film Archives: Jeff Guinn- Jim Jones: ‘The Most Complete Picture To Date Of This Tragedy’ 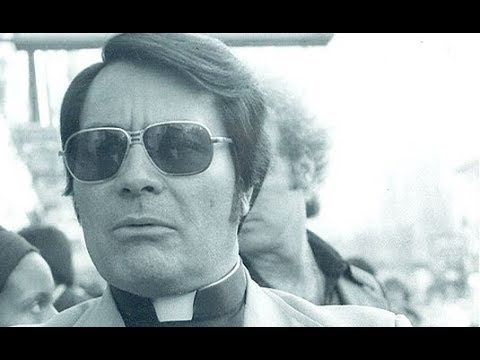 “Jim Jones: The Most Complete Picture to Date of This Tragic Saga.”

I think Jeff Guinn the author of this book about Reverend Jim Jones and Jonestown makes a good point about how the 1960s relates to Jim Jones’s movement and what became Jonestown. I would just add that the 1960s was such a divisive era and you had this huge generation of Baby Boomers who hated the 1950s and wanted something different for themselves and their families, who were politically very radical who saw things in America that they hated. Like war, poverty, racism, materialism, and wanted to change the world ( to use a phrase from the 1960s ) and create a new society and America. 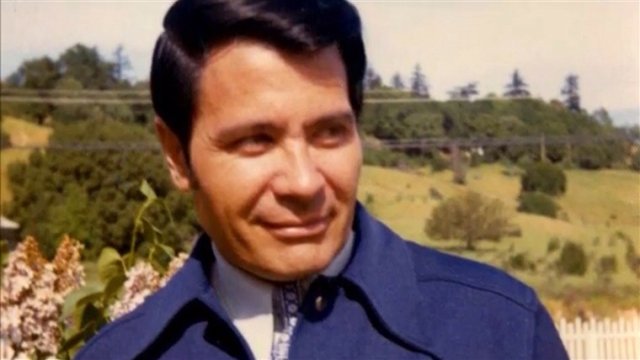 People who believe in these things and are active politically, tend to at least be very open to socialism and even communism and see those philosophies as the only ways to build the society that they want. Jim Jones, even though he grew up in rural Indiana in the 1930s and 40s, was a Socialist who hated the things that his followers hated and wanted to create a new society. Who was very charming and very intelligent both for good and bad, who became a reverend in Indiana and built his own church. Who moved his church from Indiana to San Francisco which might be the capital of American socialism, who are much more tolerant of minorities and alternative lifestyles like homosexuality and saw San Francisco as the home for his new movement. 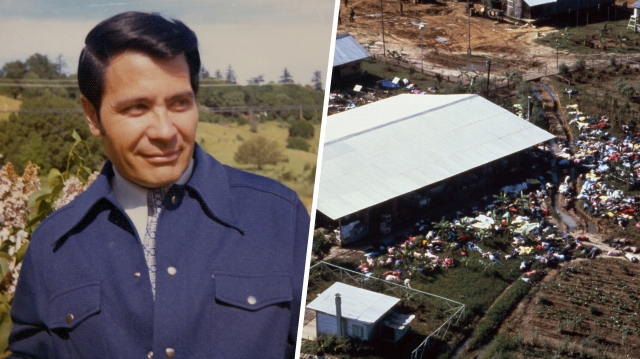 The main reason why Jim Jones, moved his People’s Temple from San Francisco to Guyana in South America, is because there were accurate reports from the SF media that Reverend Jones was abusing his members and even kids that went to the church. Even things like sexual assault and had he not had moved out of San Francisco maybe his church and larger organization gets closed down in San Francisco by the city government and Reverend Jones ends up in jail. Reverend Jones, had already had experience in South America and decided to move his organization to Guyana where all of his followers followed him and his group down there.

The vision of Jonestown in Guyana, I believe was very solid and he wanted to create this communitarian society, a socialist state where everything was shared and no one ever had to go without the basics in life. The main problem with Jonestown in Guyana was Jim Jones himself. He took what might have ended up becoming a socialist utopian state under sober responsible management and he turns it into a communist state. A maximum security prison where everybody who lives there is now his prisoner. And if you try to leave Jonestown, you’re putting your own ,life at risk. Very similar to how North Korea looks today. And when Jones loses complete control of Jonestown, that is where he decided to murder what’s left of his followers by giving them poison and then he kills himself.