“Paul Schrader took the first phone call at his hotel in New Orleans. It was 1981, and Schrader, who wrote the screenplay for Taxi Driver and went on to direct American Gigolo and other films, was in Louisiana to shoot Cat People, with Nastassja Kin-ski. The woman on the line introduced herself as Miranda Grosvenor, and before Schrader could get rid of her, she had somehow managed to keep him talking for 20 minutes, gossiping about Hollywood and a number of famous men she seemed to know all about.” 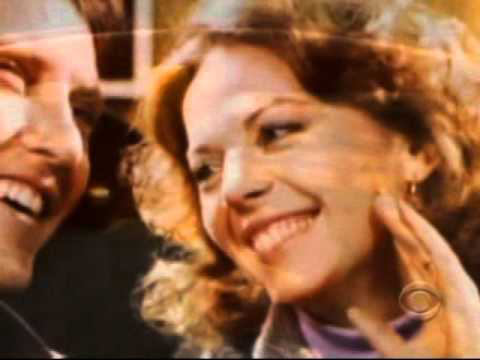 The only people who know who Miranda Grosvenor actually is, would be whoever Miranda is in real-life, the people who know her and perhaps Bryan Burrough himself, assuming she’s been honest and forthcoming with her. To the rest of the world she’s just Miranda Grosvenor and had I not been watching YouTube on my TV ( which you can do if you have Verizon FIOS ) looking at videos there doing research for future blog posts, I would have have no idea who she is either, because I would’ve never had heard of her. 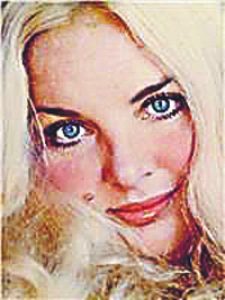 She’s not a woman that even men who’ve had let’s say phone relationships with her ( for lack of a better term ) how else do you describe people who only communicate through phone calls who never actually physically meet her, know who she really is and have I guess until Bryan Burrough did this story for Vanity Fair and Vanity Fair in conjunction did this documentary about the last days of actress Natalie Wood with a segment about this Miranda Grosvenor woman, no one else would know who she possibly is either, because she hasn’t made it public who she is and the men she spoke to famous entertainment and in some cases political celebrities like Senator Ted Kennedy, haven’t made there conversations public either. And have said they’ve spoken to this woman either.

I believe it was actor/comedian Buck Henry who said that probably every man wants to talk to a Miranda Grosvenor at some point. Someone who sounds sweet, sexy, intelligent, and interesting, with literally no strings attached. Married men could communicate this way with her because they’re literally not cheating by doing this. All these guys were doing was sharing their personal thoughts and being entertained by a woman whose name they don’t even know and have never even seen before even through photographs, let alone actually met. Where they’re literally just free to be themselves and have nothing to lose, because they’re probably never going to make these conversations public and Miranda or whoever she really is, doesn’t want the conversations to be made public either.

I have some experience with online dating so I have some idea what these guys were going through talking to woman online and even over the phone, knowing they may never actually physically meet who they’re talking to. I did have one advantage though which was I got to at least see photos of the women that I talked to. But I can see why guys would be intrigued by this especially if they’re not married and currently single and perhaps looking for something different when it comes to romance and dating, perhaps coming off of a bad divorce or breakup. And perhaps thinking they might actually meet the woman they’re talking to in person. Which is what at least one guy that she talked to wanted to do.