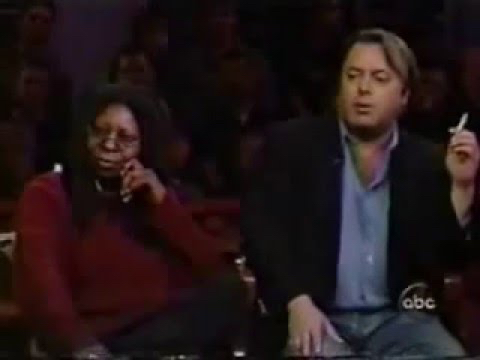 The Vietnam War was an obvious mistake at least looking back it lets say 40-45 years later, but the U.S. Government knew it was an obvious mistake by 1967-68. They knew the war was lost by then and continued to fight it anyway because Lyndon Johnson and Richard Nixon wanted to look tough and not be the first American president to lose a war. You don’t fight other people’s wars in places you are not prepared to fight in that your own people aren’t prepared to fight in. Especially when the people there that you’re supposed to be fighting for won’t fight for themselves. A huge lesson from the Vietnam War.

As far as communism, if communism is as Whoopi Goldberg described it about people acting together for the betterment of the country under the direction of their government and not an authoritarian ideology similar to Islamism, then how is communism different from socialism. Because that is what socialism is about that if you have a lot of individualism and individual freedom some people will do very well and others won’t for whatever the reasons. But if you put a lot of the resources all into one big collectivist pot managed by the central government, then everyone will thrive. Because no one will have too much or not enough.