Its seems to me anyway that the only way American Justice could bring down the mob was to put them against each other. Find evidence against someone who they could use to put one of the members of the Italian Mafia down or put them a way for a while. And then tell those people “look you better talk or we are going to put you away for a long time”.

One thing that I believe that basically broke up the Italian Mafia in America, was selfishness. At least in the sense that a lot of the deputies and soldiers in these organizations were more interested in their personal freedom and staying out of prison for long-term sentences, than they were for their future in the crime family that they worked for. 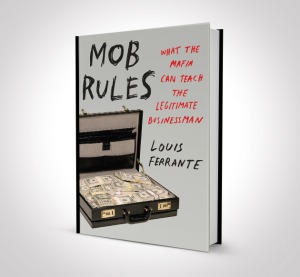