Posted on September 5, 2014 by Ederik Schneider 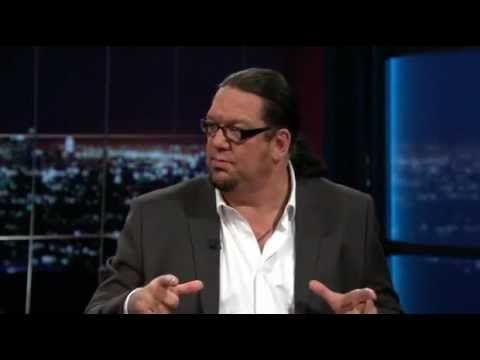 If you listen to the Republican Party in recent years, like the Tea Party movement, you might think they are the individual freedom, limited government, anti-government political party.

“Let free people live their own lives and be free, we shouldn’t spend more than we take in. And should only spend more than we need to”. Unless you focus on social issues like marijuana, abortion, gay marriage, practice a non-Christian religion or no religion at all, sleep with or pay a prostitute, sell yourself for sex, gamble your own money have an adulterous affair, because you ain’t getting enough at home, check out pornography, etc.”

And if you have a pretty good understanding of American politics you might think, actually they sound more like an authoritarian big government party to me. What happened to the limited government individual freedom of choice party. If you listen to the Democratic Party at least the activists in the party except for the so-called Progressive Caucus and their allies you might think they are the individual freedom, limited government party.

All issues I tend to agree with the Left and Right on as a Liberal Democrat. Until you get to the not very Progressive Caucus and their positions on economic policy with all the tax cuts they want to repeal and new taxes they want to pass to double the size of the Federal Government. Take away our freedom of choice in health insurance if not health care all together, as well as all of the high taxes they would impose.

“don’t worry about living your own lives and making it on your own. We’ll do that for you by taking your money away and giving you back what we feel you deserve” ever got into power and you may say to yourself, again if you follow American politics. “Wait a minute these regressive Progressives aren’t big believers in individual freedom, limited government, freedom of choice either”. At least not on economic policy.

If you’re a believer in individual freedom and freedom of choice, great we have a big club, but we are always looking for new members. Membership is free and you won’t have to pay taxes on it, ( as long as the Regressive Progressive Caucus is not in power ) and you won’t have Uncle Sammy breathing down your neck because he thinks you might be a terrorist because you support individual freedom, as long as long as Christian-Nationalists  aren’t in power either.

Uncle Sammy has already been banned from our club anyway, we just have one rule though and you have to pass a test first: you have to know what limited government and individual freedom are before you can join the club.