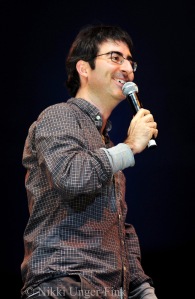 This piece was originally posted at The New Democrat

If John Oliver is in America to find public officials making complete assholes out of themselves, he’s in  the perfect country. Actually I can’t think of another country other than maybe France or Italy. And the perhaps funniest thing about our assholes, I mean (sort of) public officials is that they work for us. Let me rephrase that. Our public officials are paid by us American taxpayers to work for us. Whether they work for the broader public, or just their lobbyists and high contributors is still officially an open debate. And that is only because there isn’t enough evidence yet to put our public crooks in jail yet.