Scott Bradley: ‘Should We Try To Legislate Morality?’

To answer Scott Bradley’s question: no we should not try to legislate morality. At least when it comes to personal behavior and how free adults conduct themselves in their personal lives. 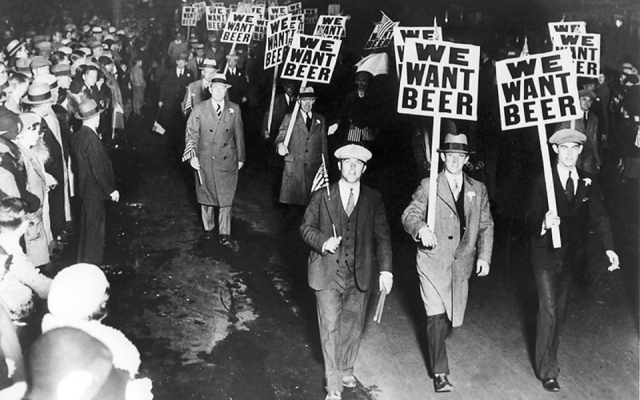 Source:Faithful Thinkers– Freedom of Religion, but not theocracy

But that’s not my main interest here anyway, because I’m more interested in what government’s role if any is when it comes to how people conduct themselves in their personal lives. I’m not talking about people hurting innocent people, but I’m not talking about who people act and do with their own lives and conduct themselves in their personal lives and how much freedom should we have in our own lives. When people can have sex, what we can eat and drink, smoke, the types of entertainment that we can listen to and watch, what we can do with our own bodies and what we can put into our own bodies.

Government already legislates morality and I think Scott Bradley is at least smart enough understand that at least, if he doesn’t already know that. The real question is to what extent and should we remain liberal democratic republic or not where personal freedom and autonomy is vast, even if some of our personal choices and activities offends others religious and cultural values. Or do we want big government coming in and telling us who we can have sex with, when we can have sex, who we can marry, what we can put into out bodies, do in the privacy of our own homes and tells us this is what moral and what’s not based on some religious and moral code. And even if what we’re doing is not actually hurting anyone, it still has to be illegal, because it’s immoral according some people’s religious and moral values.

And as a Liberal myself I believe it’s not the job of government to try to protect us from ourselves, but to protect innocent people from predators and predatory behavior. And as long as people aren’t hurting innocent people with what they’re doing, government should stay out of the way and allow for free adults to live their own lives and deal with the consequences of their own decisions. Instead of big government coming in and telling us what we should believe and how we should think and this is how we should live our own personal lives.

Scott Bradley: ‘Should We Try To Legislate Morality’