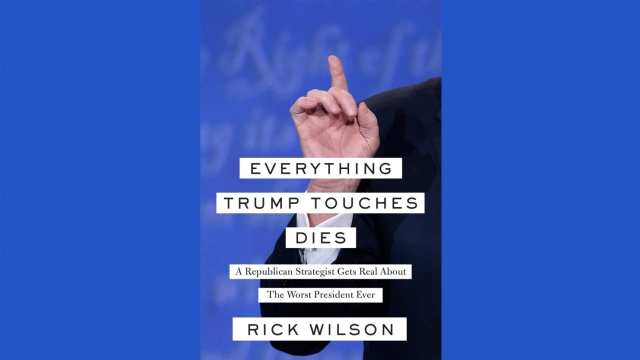 I’m going to take you down my memory lane and talk about the Republican Party that I grew up with as a kid in the 1980s and early 90s and see if anyone remembers that GOP ( when they were the GOP ) and if that party makes sense to anyone and then I’ll go from there.

The Republican Party that I grew up with, was a party that was about limited government especially at the Federal level.

A party that believed in fiscal responsibility and that deficits and debt were bad, except for Ronald Reagan of course and the other father’s of supply side economics who are a big part of the Donald Trump Republican Party today.

The GOP use to be a party that believed in immigration and even cultural and racial diversity. Ronald Reagan, the man who coined the phrase that America is the city on a shining hill and that we welcome immigrants from everywhere. Not just from Britain and Scandinavia. Because they believed that immigration was a plus to our economy because immigrants from third-world countries would do the work that Americans wouldn’t do and would also bring skills to the high-wage jobs that Americans don’t have the skills for like in new technology.

The GOP that I grew up with wasn’t just a party that believed in a strong but limited national defense, but who also trusted our defense and intelligence communities. Unlike I don’t know, let’s say the current President who takes the word over President Vladimir Putin ( the dictator or Russia ) over his own intelligence community and national security officials.

The Republican Party today is a party that believes deficits don’t matter. How do I know that? The Trump Administration inherited an economy that was growing at 3% with a 4.5% unemployment rate that created 12 million jobs during the previous 8 years and a budget deficit that was cut in half during that same period, so what do they decide to do with that?

The GOP tried to pass a plan to fund a southern border wall that no one who didn’t vote for Donald Trump wants and even some Donald Trump voters don’t want and after Mexico of course said they wouldn’t pay for it announced they would borrow 50 billion dollars from other countries to try to pay for the wall that almost no one wants. And then passed a trillion-dollar tax cut again on the backs of American taxpayers who are going to have to pay for that tax cut even if they received any of it from interest payments to the national debt, because the tax cut wasn’t paid for. It’s George W. Bush borrow and spend economics all over again, but this time coming from the self-proclaimed king of debt Donald Trump.

A party that once called America the city on a shining hill and is open to immigrants from around the world, that America is a country of immigrants, now calls Latinos animals, insects, yes shitholes coming from the President of the United States. And complains about America not looking the way it use to and not being the America that they grew up with because it’s now less Anglo and even European. And of course they blame that even on legal immigration because we’re no longer seeing high rates of immigration from Britain and even Europe in general, because those countries are developed countries and don’t have people trying to escape those countries because they can’t find work, get an education, or fear for their safety, unlike Central America and parts of Mexico.

The GOP that was once a party that was hawkish towards authoritarian regimes even Russia post-Soviet Russia, now call Kim-Jung Un ( the dictator of North Korea ) an honorable man. That takes the word of right-wing Nationalist dictator President Vladimir Putin of Russia, word over the American intelligence community when he said his government didn’t interfere in the 2016 American elections and didn’t want Donald Trump to become President of the United States. With President Trump saying that President Putin is fine and is someone we can work with. And now views our European allies like Britain, Germany, and even Canada, as the opposition, while they view Russia and China as allies.

The title of this piece is “Everything that Donald Trump Touches Dies”, which of course is Rick Wilson’s title from his book and I’m going to get to that, but everything that I’ve written here Rick Wilson agrees with just from his own commentating on CNN. And I’m going to get to that by saying just looked at the people who use to work for President Donald Trump and where they are now.

Sean Spicer, just two years ago was a well-respected GOP Washington insider who ran the communications department for the Republican National Committee. Now he’s trying to sell the book he wrote about being President Trump’s Press Secretary, because he can’t get a job with a major news devision or network or another job working for another Republican politician or official, because he shot to death his own credibility working for President Trump.

Tom Price, who before he became President Trump’s Secretary of Health and Human Services was a well-respected U.S. Representative from Georgia, as well as doctor who chaired the House Budget Committee before he became Secretary of HHS. Was asked to resign as HHS Secretary because of his bad traveling habits and taking overly expensive travel flights at taxpayers expense.

There’s a whole book that will be written about Scott Pruitt who again just two years ago was a well-respected as Attorney General for Oklahoma and is now accurately viewed as a crook who used his job and power to make his own personal life more comfortable, as well for his family.

And then you could talk about people who had credibility and characters flaws before Donald Trump becomes President and yet found themselves working for President Trump, because they fit in perfectly with Trump’s lack of character and credibility. Former National Security Adviser Michael Flynn, Manigault-Newman and unfortunately many others. These people will probably never work in government again at least at the Federal level, unless they’re elected by very forgiving or factually ignorant people, or people who simply don’t care about character and credibility, if they like that person’s politics.

Every government job that anyone could take comes with a lot of sacrifice and even risks. You’re underpaid at least for what you’re expected to do and the hours you put in. Your personal and family life suffers, because you put in so many hours just at the office and you’re traveling a lot. But when you work for someone like Donald Trump, you put the rest of your life at risk ( not physically ) and you’re ability to financially support yourself, because you’re constantly put into positions where you either have to deny the obvious or act like you’re simply out of the loop and don’t know what’s going on even in areas where you work in and have jurisdiction over. Take Secretary Kirstjen Nielson, who struggles to answer basic questions about immigration. And anyone with any self-respect and dignity, honesty at all, has to know those things even when they’re considering working for someone like Donald Trump. 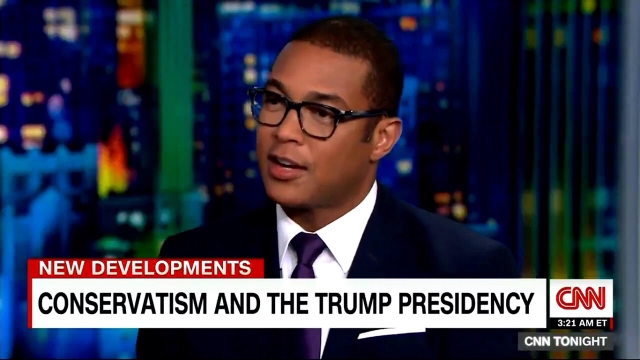