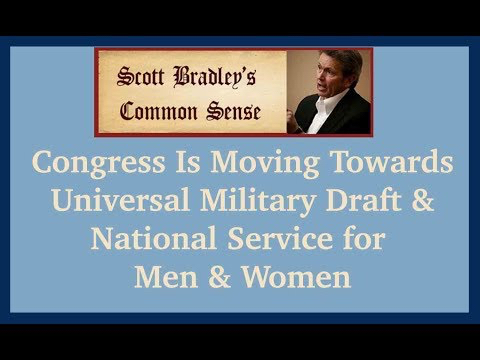 Source:Scott Bradley– Not in a free society

I actually like this piece from Scott Bradley and I don’t mean to be insulting here, but I had him pegged as someone who was more of a Christian-Conservative and not just that but a Christian-Theocrat or Christian-Nationalist who did believe that it was the role of government to not just legislate morality, but to legislate and enforce laws based on fundamentalist religious scripture. So things like alcohol and premarital sex, adultery, along with homosexuality and gambling would all be illegal in a theocracy and that form of government.

The great political humorist P.J. O’Rourke once said that he’s very socially conservative in the sense as far as how he lives, but he doesn’t believe that government should force everyone to live like him, just because his own personal lifestyle is pretty conservative. Me personally, I don’t drink alcohol let alone smoke tobacco and I don’t gamble, but I would never want government to force other people to make the same decisions that I’ve made here, especially since they’re not hurting anyone else simply by having a drink or smoking a cigarette or gambling their paycheck.

I believe if you’re going to have to free society there are certain things and activities that government simply has to put up with in order to protect the freedoms of that society. Including behavior and activities that come with real risk that I’ve already mentioned and even more like marijuana and even prostitution and pornography. And that government should come in when people are hurting innocent people with the choices that they’re making. It’s not a question of whether government should legislate morality or not since that question is already moot anyway. But the real question is to what extent and I want government to protract me and every other innocent person from predators, but not try to protect us from ourselves; Which is where I come down as a Liberal.