Source:Super News World– Back when students believed in free speech

If you look at American political culture from the 1960s and 70s, they have a lot of things in common with the Millennial’s today in the sense that they both have serious leanings on the Left ( if not Far-Left ) and don’t seem to have issues with even with communism, let alone socialism in general and if anything have no issues with being labeled as a Socialist and if you look at groups like ANTIFA, they have no issues with being labeled as Communists and in some cases at least are even self-described Communists. But there’s one thing that makes the leftist political activists from 40-50 years ago different from the Millennial leftists activists today and that has to do with free speech. 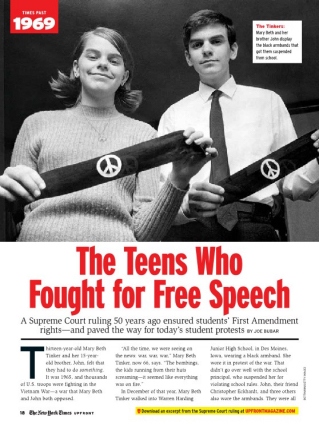 Source:Upfront Scholastic– As the photo says

Back in the 1960s especially the late 60s, free speech protests were about free speech rights and defending the right for young Americans to be able to speak freely. That’s what the Baby Boomers back then who were still in college or just out of college were fighting for which was the right to speak freely and advocate for their own political positions whether it was the right to protest against the Vietnam War, civil rights for African-Americans and other minorities, or fighting against censorship as it related to their music and other entertainment. There was a real liberal element as it related to personal freedom and individualism for the political activists of the Baby Boom Generation that we don’t see from the Millennials today in most cases. 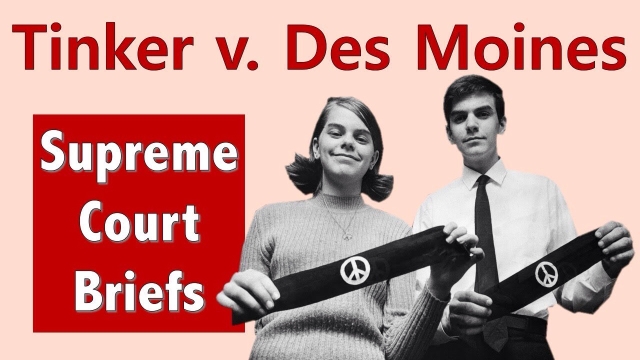 Source:Mr. Beat– The photo says it all

Today, free speech rallies and protests are about protesting against free speech from people that college activists disagree with and in even some cases hate. We now have comedians whether it’s Jerry Seinfeld or Chris Rock even who refuse to perform on campus, because they don’t want to deal with the political correctness and censorship on campus there. Millennials today, love their own free speech rights and the First Amendment protection for free speech in America, as well as the people who agree with them, but will fight like hell in order to censor people who disagree with them. And label them as bigots who have no place in their America and don’t even have the right to be heard, according to them. The Baby Boom protesters, were the real Liberals on campus at least as it related to free speech and personal freedom. Unlike the Millennials today, who in many cases sound like Communists who don’t believe in free speech and personal freedom.